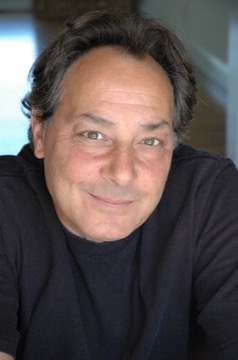 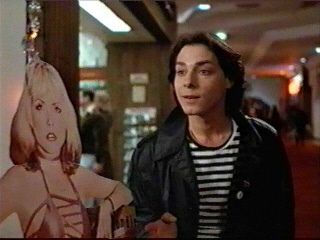 Romanus starred in the 1983 series The Best of Times as Pete Falcone. He also starred in the 1985 film Bad Medicine. Romanus has appeared on soap operas—Days of Our Lives and The Young and the Restless and guest starred on many shows, including CHiPs, 21 Jump Street, Alien Nation, MacGyver, Will & Grace. Romanus directed the 2008 drama Grapefruit Moon. Romanus has three children.

Sandi Serling – Thoughts and Words, as the Ultimate Matter
Scroll to top