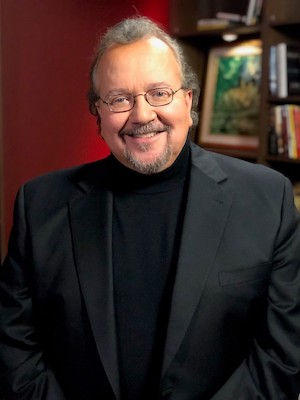 I Fu*ked Up Motherhood Even In Covid Times

Jews With Attitude: Janna Lopez Helps Those in a Midlife Identity Crisis
Scroll to top