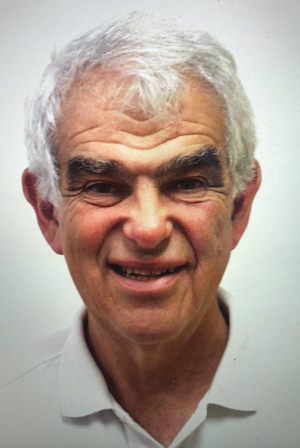 Bill Persky is a 5-time Emmy Award winning writer, director, and producer for such shows as the Dick Van Dyke Show, That Girl, Sid Caesar, and Kate And Allie. He is a guest lecture at NYU Film School and Yale University, and teaches comedy writing at The New York Film Academy and The University of New Haven. He is what I consider true Hollywood royalty, and his circles include Carl Reiner, Marlo Thomas, Goldie Hawn, Fred Astaire, Cary Grant, and Dick Van Dyke, and has amazing stories to share. It is my esteemed honor to introduce my guest Bill Persky.

KBOO / Between the Covers: Me, My Selfie and Eye