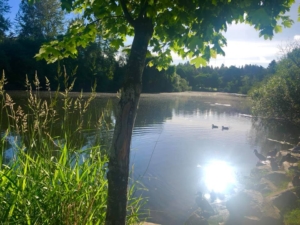 I’ve never been a walker and to say it saved my life might sound over dramatic. But it feels this way. In the middle of March, as the world began to shut down from Covid-19 and sheltering in place took hold, fear, uncertainty, and anxiety slipped in. Like millions of others, I felt daily dread, overwhelm, and grief from the unprecedented tragedy unfolding. 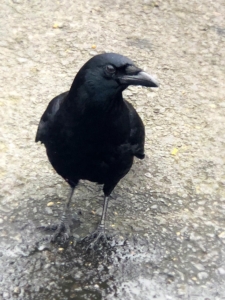 Recently, notable author Glennon Doyle posted a video of herself answering frequently asked questions. One of the questions she addressed related to how one goes about knowing if they’re a writer. I couldn’t have disagreed more with how Doyle described the ways one knows they’re a writer.

In my admittedly minced-up summation, Doyle shared that if you feel it so deeply, and writing is all you can think about, and that if you can’t not write, then you know you’re a writer. That was her explanation. As if there’s some internal innate driver that either one has, or doesn’t have. 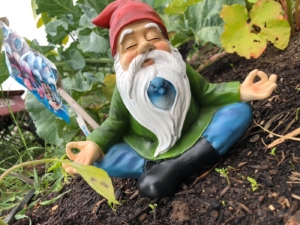 When it comes to motherhood, why are imagined pictures of how things should unfold between my son and I different than reality? Even in the wake of a pandemic, with our sheltering in place, I fantasized about the things we’d do together; the things I’d teach him, show him, guide him on; all the ways I’d at last become a fabulous mother.

Somehow, an ever-lurking superhero version of motherhood got overzealous and believed she’d have a chance to shine. She thought at the beginning of all this, with a huge unavoidable chunk of time with her kid, super mom could fly. Crooked cape and all. 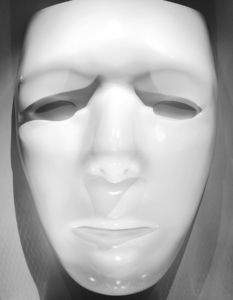 It’s Sunday. However, in the current scheme of things, does that matter? One day’s blurring into the next. With each blurry day comes a swath of confused jumbled emotions that shift in seconds: One second — I’m terrified. I could get this virus. I might die. Is my will in order?; the next — just hang on. Everything’s fine. Be grateful for health, shelter — you’ll get through this.

It should go without saying, these emotions fly like the fast and furious. And, what makes the time sludge exceptionally sludgy, is that everything’s suffocating beneath a heavy blanket of uncertainty. I’m agitated most moments of most days. Varying-degrees of anxiety are ever-present. 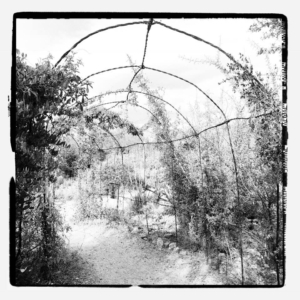 Not long ago you wouldn’t have imagined that getting dressed up for a party would be a luxury. Or dropping into Subway for a quick sandwich. Or sitting in Starbucks waiting for a client. Or relaxing in a salon as you get your nails done. Or stopping by a sports bar to grab a beer with a buddy. This is luxurious freedom of being in time and space without a second thought.

April, 2020, and like millions of other people around the world, I’m at home for how ever many days since I’ve lost count. This morning I’m incredibly sad. Pictures from last year’s travel popped up on my Facebook feed. Venice, Italy. I see the sun lighting up a smiling face, someone who was out in the world, basking in freedom she didn’t even know she had. And now, she, the person I’ll never be again, and the innocence of a life without second thoughts, feel completely far away. In fact, they’ve died.

The sadness in my heart is grief over everything we have to let go. And yet it’s imperative we name it as grief so we may eventually heal. All that we knew about individual freedom; all that we took for granted; all that time we neglected to see right in front of us were really precious moments we’d one day ache for. We’re in individual and collective mourning and trying to wrangle new emotions to globally honor what feels like improper death.

Not just a single death. Together we’re bearing witness to layers of logistical, emotional, intellectual, philosophical, and physical deaths, and the subsequent waves and waves of corresponding grief. Denial, isolation, anger, bargaining, depression, and acceptance. At any given moment we’re searching for meaning while slipping between stages of woven deaths that are palpable:

The staggering number charts of lost lives that resemble skyscrapers that extend higher by the hour;

The emails that flood in doused with regret from local businesses that have closed, how many they’ve laid off, worry they may not make it to the other side;

The spring break plans fat with promise put to rest;

The assurance that even in troubled times, our systems including our schools, hospitals, and social gathering spaces, would always be there for refuge and now, their consistent, reliable place in our lives, has died too.

The freedom to connect with a friend, to commiserate heartache and losses over a drink and a basket of fries, is dead.

Even an ignorance of not having to truly worry about death has died.

For many jobs have died, careers are in comas, professional momentum has perished.

And like all deaths, we’re trying to make sense of new life. But we’re not there yet. More forms of loss appear each day — what was, what is, what isn’t, what might never be again — and mourning on such a collective scale means sleepwalking with pain, discomfort, and disassociation that comes with grief of the unknown:

How far the illness spreads.

Financial ripples that are deep, wide, and reach the core of livelihood.

The emotional experiment might be fascinating if I could watch the grief waves as an observer — marvel at how quickly they roll from one capacity of coping into the next. But this collective wave is a tsunami of fear and sadness and uncertainty and loss; we’re not the versions of ourselves we once were just a few short weeks ago.

Be kind to yourself. Acknowledge how many waves are rolling in. Individual healing will spread beyond virus destruction as we collectively honor the improper deaths of all that comprised life. I wish everything was different. I wish for the feel of the sun on my face from a beautiful place. As with any grief, settling disarray needs room. Tidy takeaways don’t neatly fit into a heart-shaped box of goodbye, and accordingly, in the way of love, we still have many goodbyes to grieve. 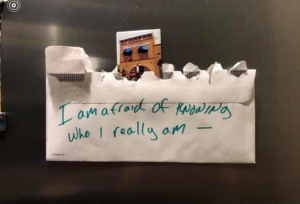 I recently got a email with this photo. Someone I know sent it to me, to show me they’d taken a quote out of “Me, My Selfie & Eye” and placed it front and center on their refrigerator, to be reminded of my book’s words. This made me feel incredibly humbled and special! To know that something I thought, something I said, something I shared, made that much of a difference to their own reflective process, they want to be reminded on a daily basis! It’s an honor to know that words–my words–could be valued in this way! 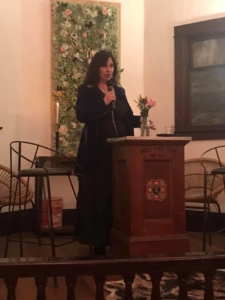 Can I just say that having your best friends and loved ones with you to celebrate an accomplishment, a dream come true, the launch of your book that took 4 years to create, is THE best!

About 50 people came to the beautiful space GATHER, in Portland, a stunning event space housed in an old church from the 1920’s. Johnna Wells, friend, colleague, and amazing human being offered her lovely venue to help celebrate. I shared my intention for the book, and why I made certain editorial and creative decisions. I even read two excerpts: “Fu*k the Cloud,” and “Til Death, Do I Part?”

It was an enchanting night of reflection, celebration, and making big wishes for all that’s about to unfold for “Me, My Selfie & Eye!” 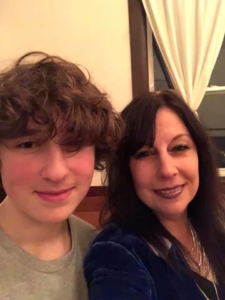 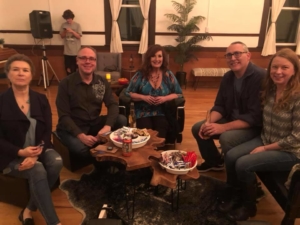 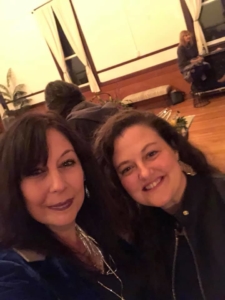 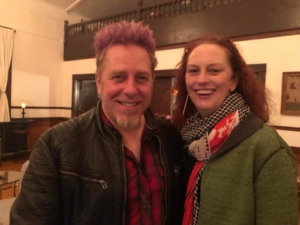 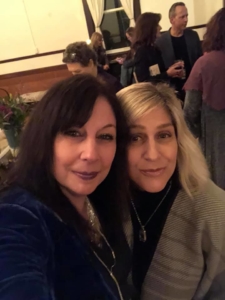